Cyberhackers outscore losses from weather-related disasters five to one 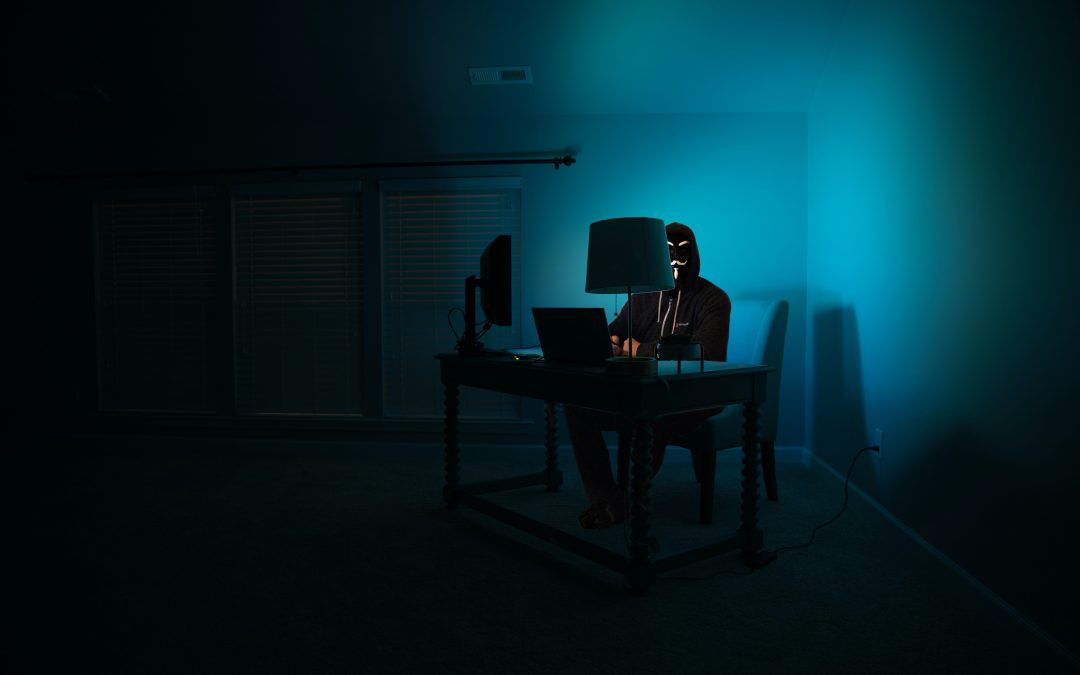 There was an opportunity for insurers and intermediaries to sell more cyber insurance as a result of the shift in consumer behaviour because of the pandemic, Andrew Coutts, the head of intermediated business at Santam, said this week at the launch of the 2021 Santam Insurance Barometer.

Coutts said he believed the hybrid of remote work and office work would become the new normal. There would be 750 billion connected devices worldwide by 2025. Last year, cyberhackers made $1.5 trillion, which was five times the losses from weather-related disasters, yet relatively little was spent on cyber insurance, Coutts said.

The latest survey found that 45% of commercial intermediaries ranked cyber crime as the third-highest business risk, while 36% of commercial and corporate entities ranked it as their fourth-biggest risk over the next two years.

“There is, however, still a widespread perception that ‘It won’t happen to me’ among South African businesses, which is concerning because the risk protection gap in this category is vast,” Philippa Wild, Santam’s head of commercial underwriting, stated in the report.

Wild said the “inertia” around cyber insurance was, to some extent, because reported cyber crime incidents were still at a relatively low level in South Africa. “However, we believe it is a serious and rapidly escalating risk that must be confronted. With POPIA having just come into effect, companies will be compelled to report cyber-related crimes in which personal information is compromised. We do therefore expect to see an increase in cover required for cyber risk over the coming months.”

She said that although large corporates represented more lucrative targets for hackers, smaller businesses were easier to attack, because they often lacked the advanced security measures required.

“It is crucial that both big and small businesses recognise the significant threat that cyber crime poses, and ensure they are adequately protected against its potentially crippling effects. We believe that intermediaries will be key in driving broader and sustained awareness around cyber crime. They have an important role to play in educating their clients about the benefits of cyber insurance and explaining how the cover works,” Wild said.